Brussels [Belgium], May 22 (ANI): The European Union has decided to provide an initial funding of 500,000 euros (USD 5,45,000) to India in order to help the country in its response following Cyclone Amphan, European Commissioner for Crisis Management, Janez Lenarcic, announced on Friday.
Lenarcic said that the EU has also decided to provide 1,100,000 euros (USD 11,98,936) to support the immediate response in Bangladesh.
In a statement, Lenarcic said: "Dozens of people have lost their lives as cyclone Amphan has come ashore southwest of Kolkata in eastern India and is making its way further north-east towards Bangladesh, causing further destruction and flooding."
"I am saddened to learn about fatalities in both India and Bangladesh, and the extent of destruction caused by strong winds, flooding and landslides, also damaging houses, infrastructure and livelihoods," he added.
He said that the European Union will address the immediate needs of populations affected by the cyclone, as well as protect humanitarian aid and health workers from their exposure to the epidemic.
"The EU is determined to start helping people in need with no further delay and provides an initial funding of EUR500.000 for India and EUR1.100.000 to support the immediate response in Bangladesh," he announced.
Cyclone Amphan wreaked havoc in the states of West Bengal and Odisha and causing loss of lives and property. At least 72 people have died in West Bengal.
Meanwhile, in Bangladesh, Cyclone Amphan has badly affected 26 districts, causing damage to the tune of 1,100 crores Bangladesh Taka. It has claimed at least 20 lives in Bangladesh, reported Dhaka Tribune.
As per a report in Dhaka Tribune, around one crore people in the south-western and north-western regions have been left without electricity as the storm disrupted the power supply system.
Prime Minister Sheikh Hasina has directed the authorities to take prompt measures to provide money and relief materials to those affected by the cyclone and reconstruct their houses. (ANI) 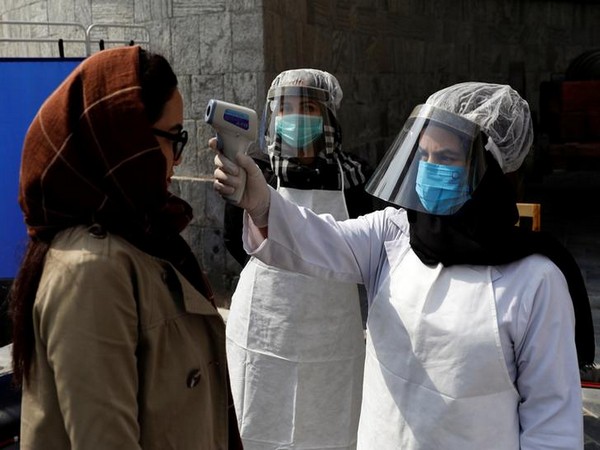 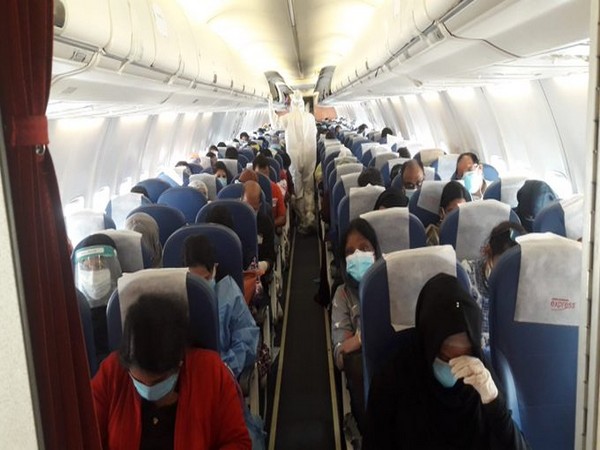 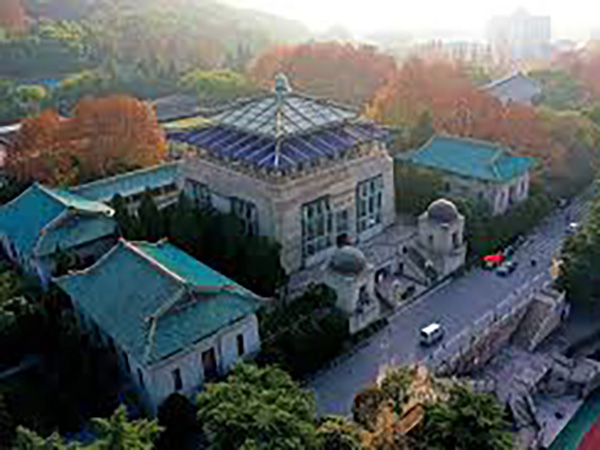 Wuhan University to welcome back students 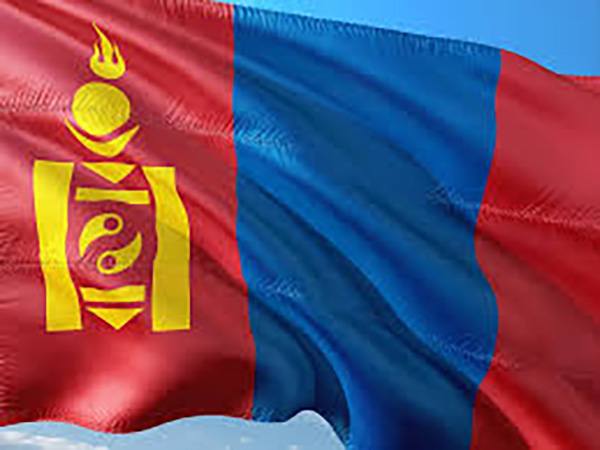 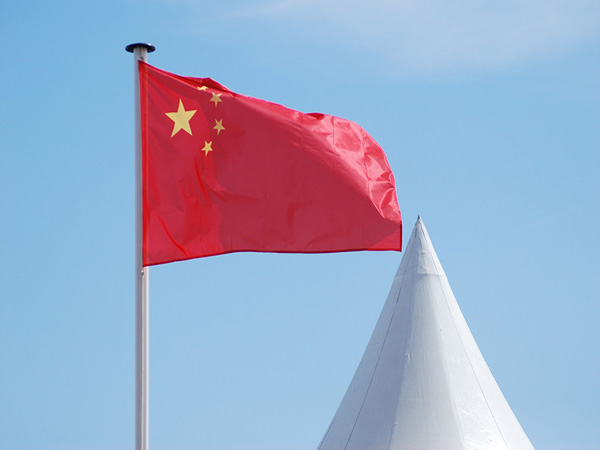 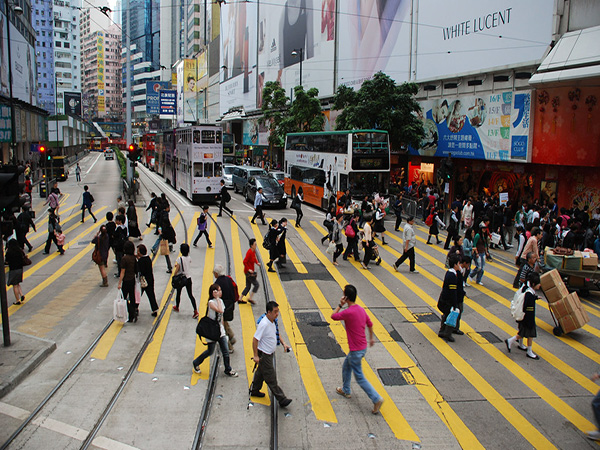 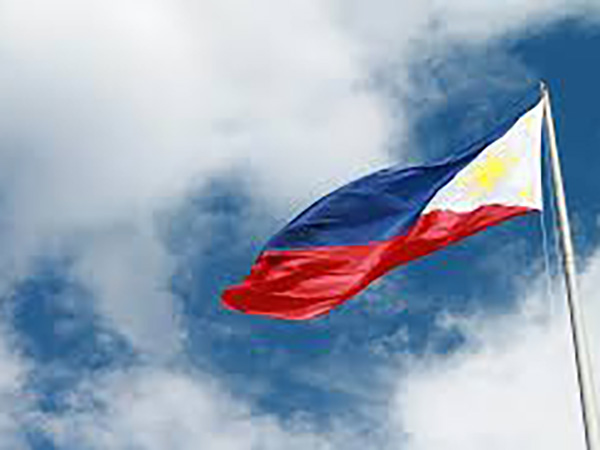