Kathmandu [India], Aug 10 (ANI): A group of Nepal Communist Party (NCP) leaders on Sunday started a signature collection campaign showing solidarity for the party unification amid speculation of its split.
A group of 63 lawmakers from the ruling NCP started a campaign through which they aim to collect signatures of 90 MPs from the ruling party.
Speaking to ANI after the announcement of the campaign, Ram Kumari Jhakri, lawmaker as well as a signatory of the campaign, claimed that no space will be given for central standing committee members as well as members of the cabinet.
"While setting up this small group, the first criteria we set was not to include any of sitting ministers and the Standing Committee meeting which is going on, members of the committee also would not be entertained. We did so because they have to express their opinion during the Standing Committee Meeting and our group also have some Code of Conducts too, in order to facilitate them during their presentation we thought of keeping them away from it," Kumari Jhakri, Lawmaker from NCP as well as a signatory of the campaign told ANI.
Distance between senior party leaders has widened inside the party where the demand for Prime Minister KP Sharma Oli's resignation was increasing despite the rising COVID-19 crisis in the Himalayan nation. As top leaders are busy in the fight for the chairs, junior-level leaders who also are members of the Central Committee came with this idea, claimed Jhakri.
"We have been active members and were aligned to a lobby. As we got busy with those lobbies, it has backfired as our heads (leaders) were indulged in attempts to split on the party rather than strengthening it and used us as a medium to play inside the party. We are in support of party unity and strengthened party and send a message to them that we are totally in against them," NCP Lawmaker Jhakri said.
As the group has devised itself from taking the support of any of the fronts seen inside the party, Jhakri claimed that the issue of split would not take place as the Central Committee members are against it.
"In order to split a party or unify it, a leader's power is tested on parliament, it is the forum of elected representatives because of which the number which we hold now- the 60's for the unity of party with the provided fact that some of our enthusiasts are absent today due to various reasons. As they would provide their signatures for the campaign, a clear message will be sent that Parliamentary Committee is against split, making them go ahead discussing agendas following the legal system," she claimed.
The Central Standing Committee meeting which commenced from June 24 is still in limbo as Oli has been postponing it to avert criticisms landing on him. Though the duo chairs of the party have held multiple rounds of discussions, no concrete decision has been made till now on the matter. (ANI) 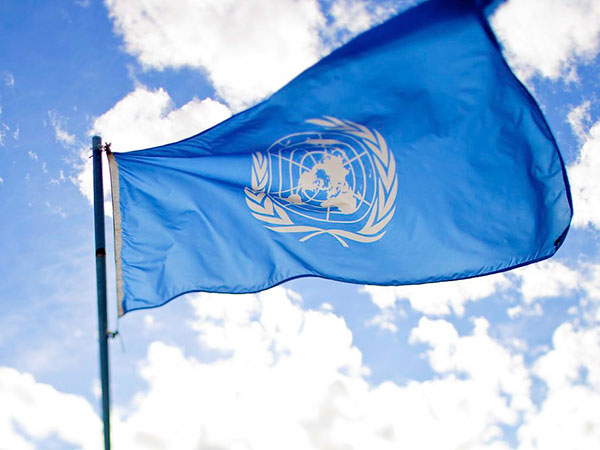 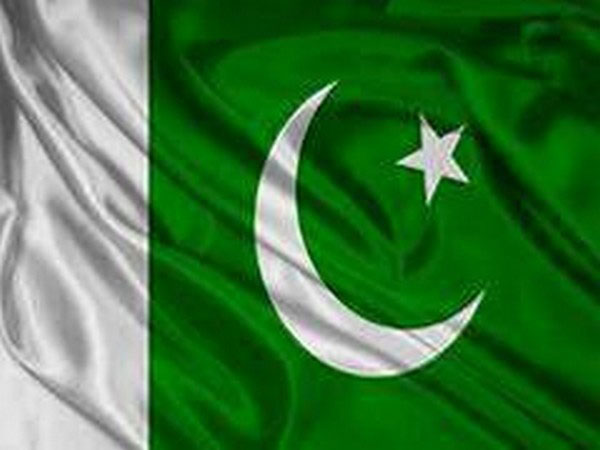 Pakistan to set up markets along borders with Afghanistan, Iran 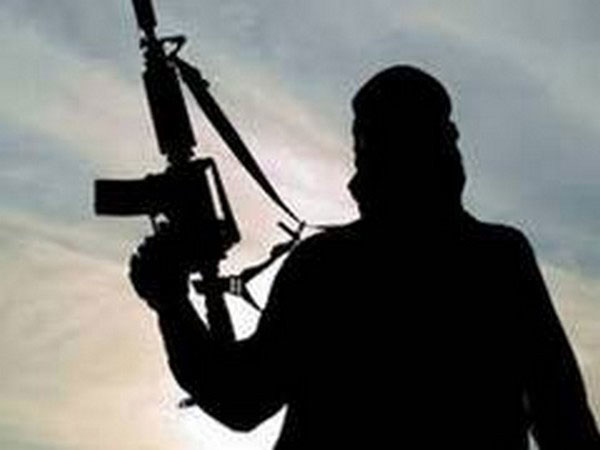 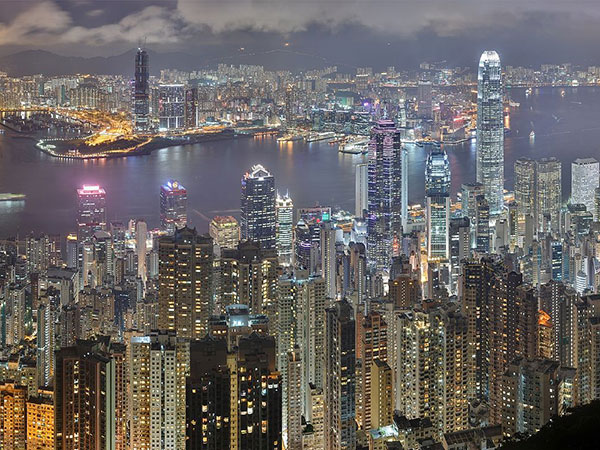 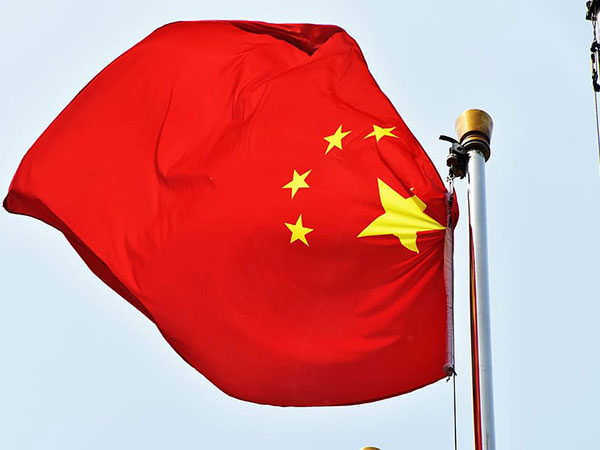 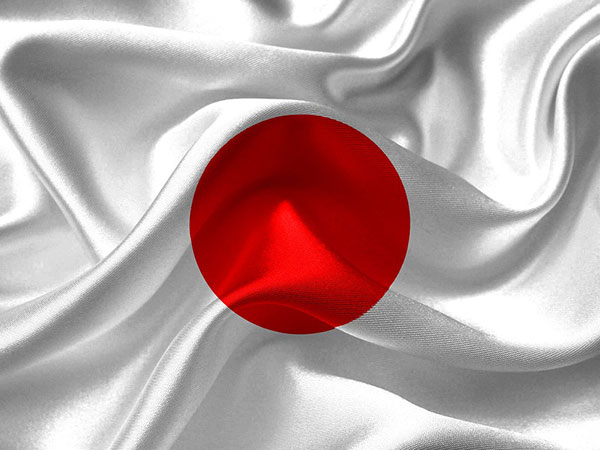 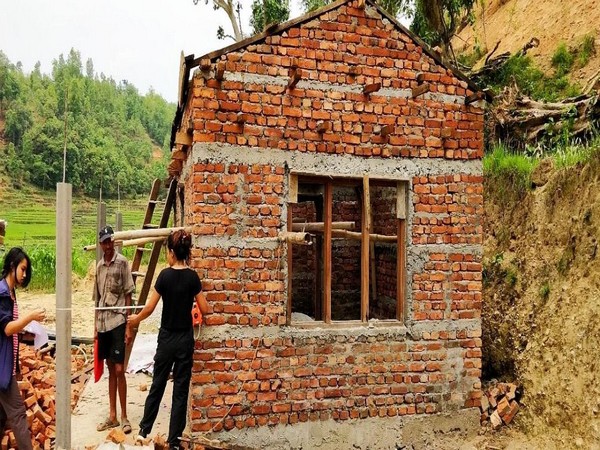 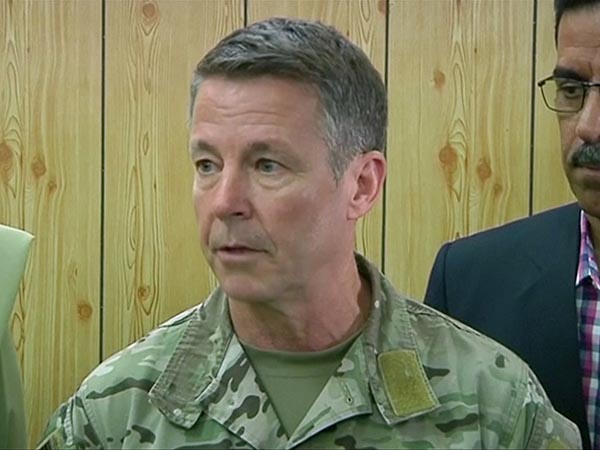