Glasgow (United Kingdom), April 06 (ANI): Dr. Amjad Ayub Mirza, a human rights activist has claimed that Pakistan army is planning a massive army-troop deployment in the illegally occupied Gilgit Baltistan. This, he claims, is being done in the name of preemptive measures against the pandemic of Covid-19 but the real motive is to abolish the legislative framework of GB and replace it with absolute army rule. He also claimed that a large number of Punjabi people are migrating to PoK. They have used to water route of river Jhelum and Mangla dam to escape a proper screening. Earlier also Mirza had accused Islamabad of systematically spreading the virus in the illegally occupied territories of GB and PoK. The devious design of Pakistan is just unfolding. 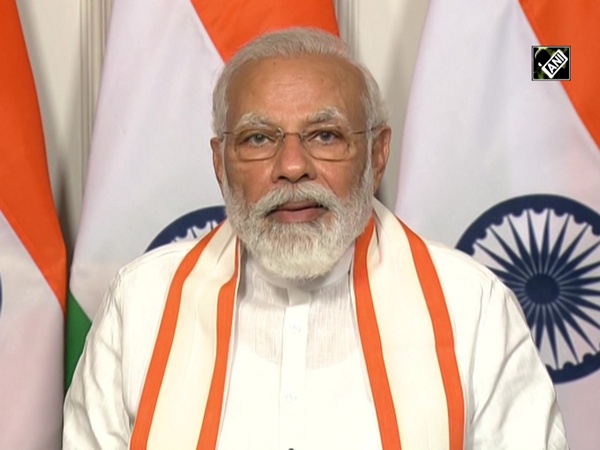 India needs to manufacture products which are 'Made for World': PM Modi 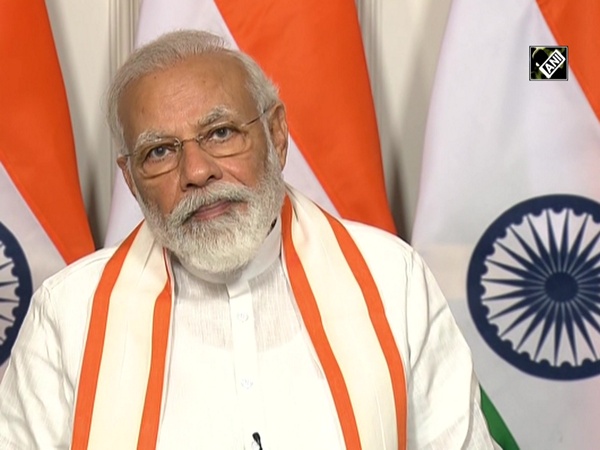