New Delhi [India], October 23 (ANI/Oswaal Books): The wait for the ICSE & ISC students has come to an end with the release of the date sheet for both classes 10th and 12th. 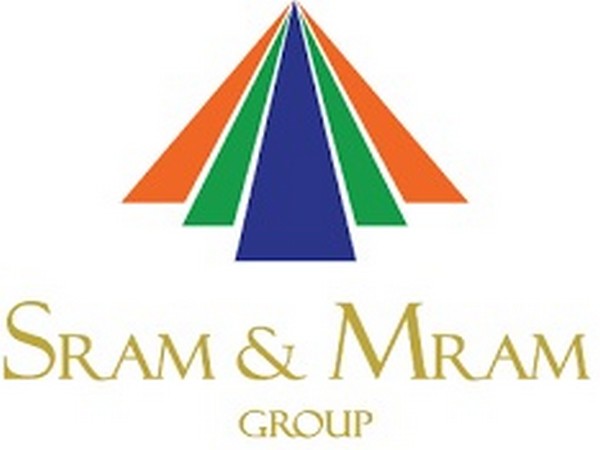