New Delhi, Jan 11 (ANI): Iran authority admitted that regrettably missiles fired due to “human error” caused the horrific crash of the Ukrainian plane on Jan 11. Investigations continue to identify and prosecute this great tragedy. In a tweet, President of Islamic Republic of Iran regretted this disastrous mistake. All 176 passengers onboard were killed including citizen of Iran, Ukraine, Afghanistan, Germany, UK on Jan 08. Earlier, USA killed Iranian general Qasem Soleimani in a drone attack orders of US President Donald Trump. In retaliation to the incident, Iran fired more than a dozen missiles at US forces in Iraq. Iran claimed that around 80 ‘American terrorists’ were killed in the missile attack, however, in a press conference, Trump confirmed no causalities in the attack by Iran and tweeted ‘All is well’. 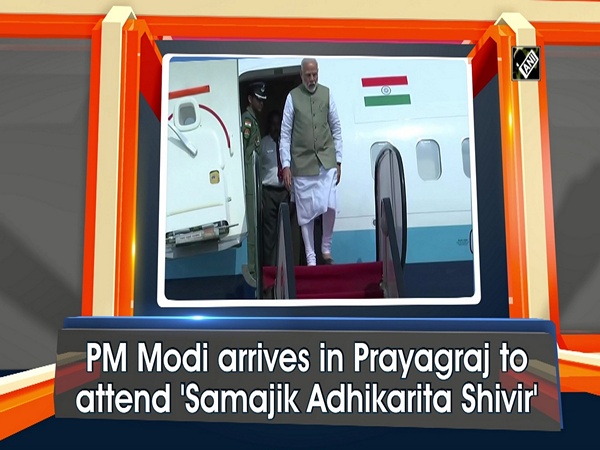 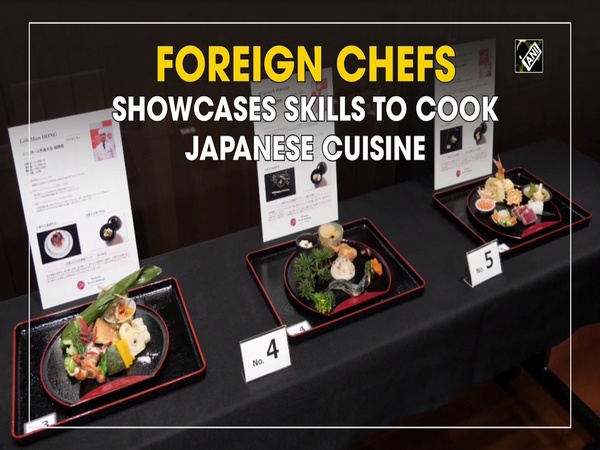