Kathmandu (Nepal), Feb 26 (ANI): Nepal's opposition parties have demanded a parliamentary probe into allegations of graft involving Nepal Communist Party (NCP) leader Gokul Baskota who recently resigned as Communication Minister. The lawmakers during Tuesday's parliamentary meeting raised an issue demanding clarification from Nepal Prime Minister KP Sharma Oli. This comes in the backdrop of a leaked audiotape of Baskota where he can be heard talking about a commission of NPR 700 Million with a Swiss Company agent regarding a security printing press. Soon after the audio surfaced he resigned from the ministerial post and he is now being investigated on projects which were carried under his supervision. Last month, the Nepali House Panel had started a probe into the complaints registered at the Public Accounts Committee (PAC) alleging that billions of rupees had been embezzled in the process of establishing the security printing press and procuring necessary equipment and machinery. Nepal is preparing to bring in security press worth NPR 35 billion as per government-to-government modality from France and Germany as per its plan to print secured documents, certificates and stickers including passports, excise-duty stickers, and vehicle driving licences on its own. 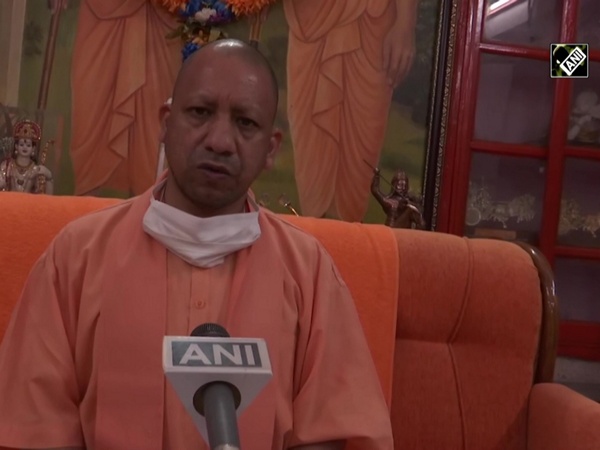 UP achieved goal of planting 25 crore saplings in a day: CM Yogi 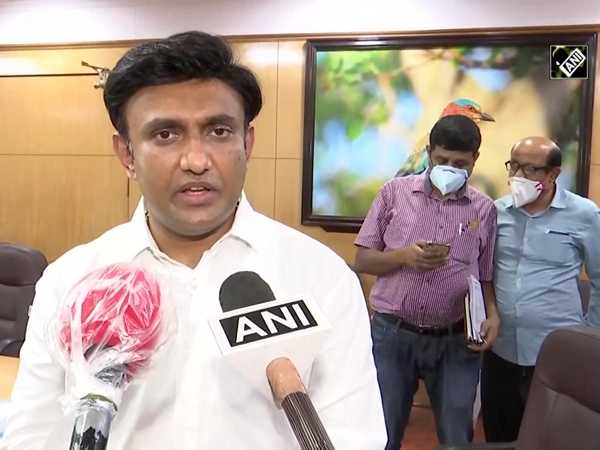